Are you ready for some football?

Pittsburgh Dental Sleep Medicine Blog Are you ready for some football? 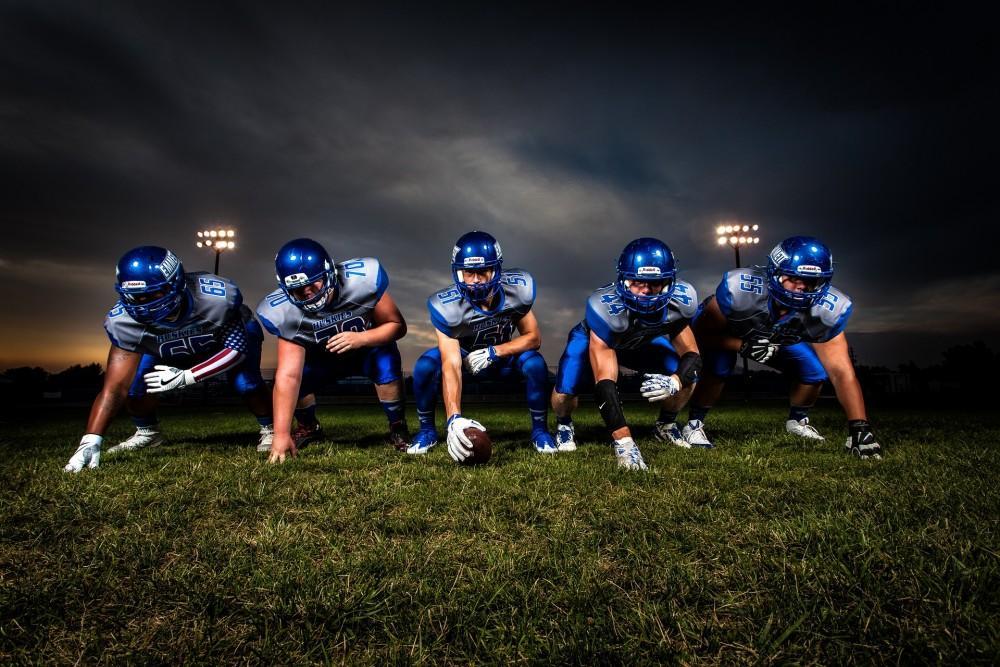 Are you planning to watch the big game this weekend? I personally like to start my day with the Puppy Bowl featuring the Kitty Cat Half Time Show and then watch the Super Bowl for the commercials. Whether you watch for commercials, the game, or because you are socially obligated to attend a party, there are a slew of talented athleates performing this Sunday.

What many people don't realize or think about is the fact that many of these athletes are prone to obstructive sleep apnea (OSA). One of the things that our current offensive and defensive linemen have to deal with that players of yesteryear did not. Retired linemen, compared to players in other positions and civilians, have a higher rate of high blood pressure, obesity, and obstructive sleep apnea. As we know, sleep apnea can lead to chronic fatigue and eventual death.

OSA is a sleep condition where an individual's air way either collapses or becomes obstructed throughout the night cause fragmented, poor quality of sleep with a reduction of oxygen flow while this occurs. Untreated OSA can lead to depression, headaches, hypertension, stroke, diabetes, and many other life threatening disease. In the NFL community, it is estimated that between 14-19% of players have OSA.

Tony Dorsett, Warren Sapp, Aaron Taylor, Percy Harvin, and Ja Marcus Russell have all been diagnosed with OSA while the death of former Green Bay Packers defensive end, Reggie White, was linked to his OSA.

Many of these football players have high body mass indexes due to the nature of their position. BMI does not descriminate between muscle and fat. When the body relaxes at night, so do the muscles in our body. More muscles and fat mean more tissue to obstruct an airway, resulting in apneas. 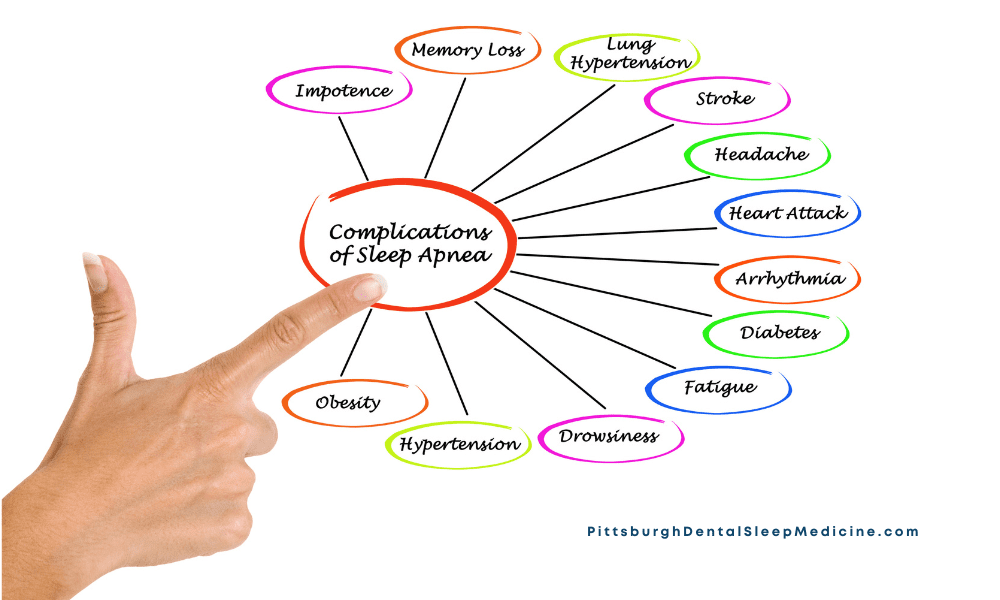 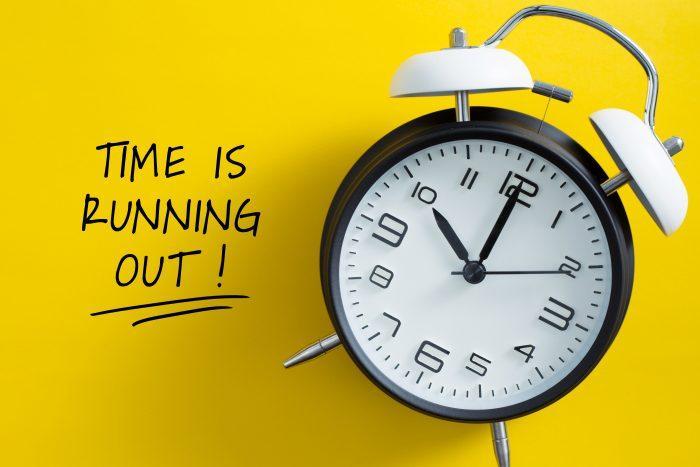